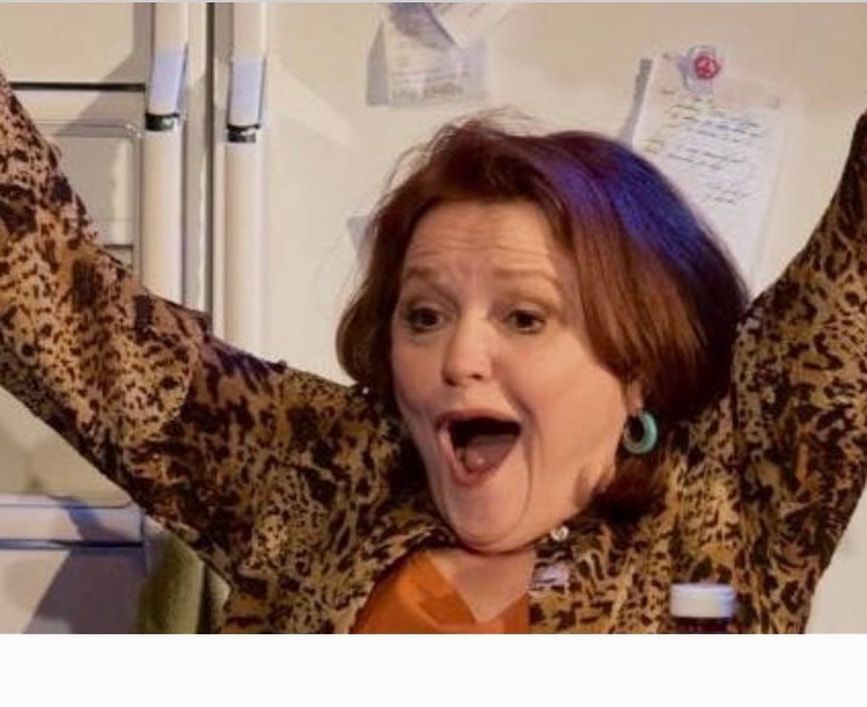 --​is an actress/writer/teacher with decades of experience on stage, film, and television. She is a proud member of Actors Equity Association, SAG-AFTRA, and the Dramatists Guild.

THEATRE
​Ms. Booker had the singular privilege of appearing in both Broadway revivals of  Garson Kanin's BORN YESTERDAY: the first with Ed Asner and Madeline Kahn, and the 2011 production starring Robert Sean Leonard, Jim Belushi, and Nina Arianda.  Other New York stage credits include: TAKE ME BACK, LEAVE ME GREEN, FUGUE, FIVE GENOCIDES, DEATHBED, PSYCHO BEACH PARTY, and BITCH!, which she also wrote.

​A veteran of regional theatre, she originated roles in the world premieres of the musicals QUILTERS (Denver Center, Edinburgh and Dublin Festivals) and THREE SONGS (Fremont Center, L.A.); as well as the plays VILLA AMERICA (Williamstown Theatre Festival), FRANKENSTEIN (St. Louis Rep), and DUSTY AND THE BIG BAD WORLD (Denver Center). She appeared in the American premieres of VISITORS (Martha's Vineyard Playhouse), MAN OF THE MOMENT (Cleveland Playhouse), THINGS WE DO FOR LOVE (Old Globe),  and CLOUDS (Philadelphia Drama Guild).  She has played leading roles at the Long Wharf, Yale Rep, Hartford Stage, the Alley Theatre, Baltimore Center Stage, and the Paper Mill, Pittsburgh, Cleveland, and Cincinnati Playhouses, among many others, and garnered rave reviews as Ann Landers in David Rambo's solo play THE LADY WITH ALL THE ANSWERS at Capital Rep, Hartford Theaterworks, and Riverside Theatre in Florida.

FILM
Don't blink and you'll see her in INSIDE LLEWYN DAVIS, directed by the Coen Brothers.  Other films include: LOVE AND SUPPORT, THE DAY MY PARENTS RAN AWAY, STUART BLISS, TEMPORARY GIRL, and the short films MIRIAM, with Marian Seldes, and BRAZZAVILLE TEENAGER, directed by and starring Michael Cera.

READING ALOUD
Fans of downtown NYC comedy will remember Charlotte as the co-creator/curator of CAUSE CELEB!, the celeb autobio show that ran weekly for over four years in some of Manhattan's coolest nightclubs.  Always a fan of reading aloud, she has recorded books for the NYPL's Heiskell Library, the Library of Congress, and Audible.com.

P.S.
Charlotte is married to writer/composer Mark Nutter (www.marknutter.com), and based in New York City and Chicago. When she’s not in New Orleans. 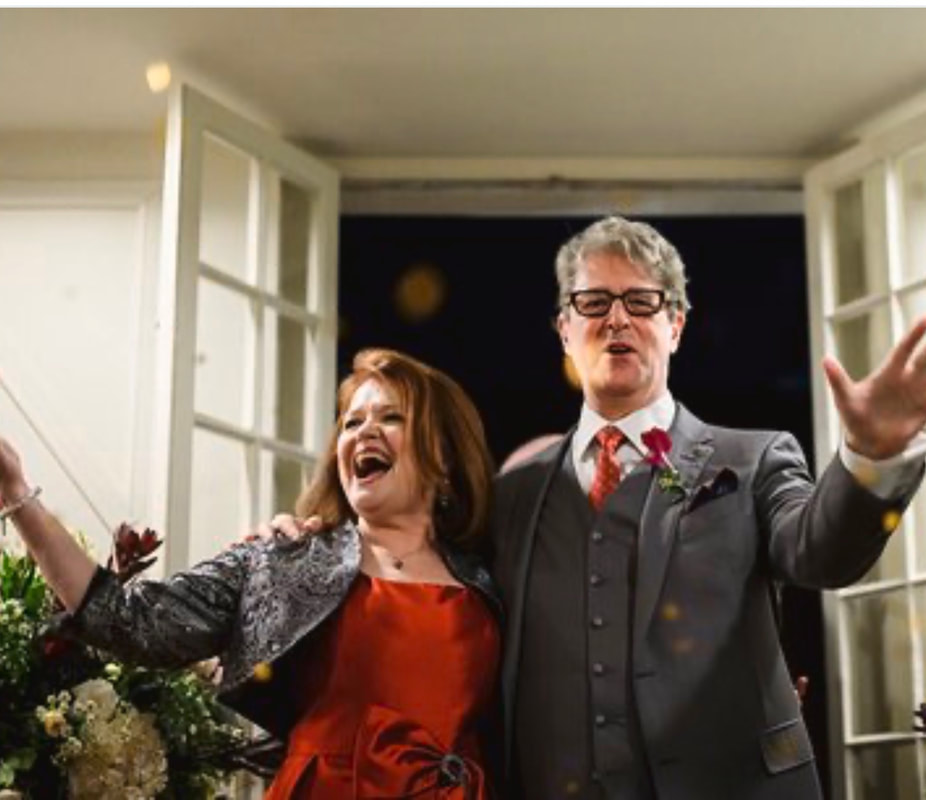